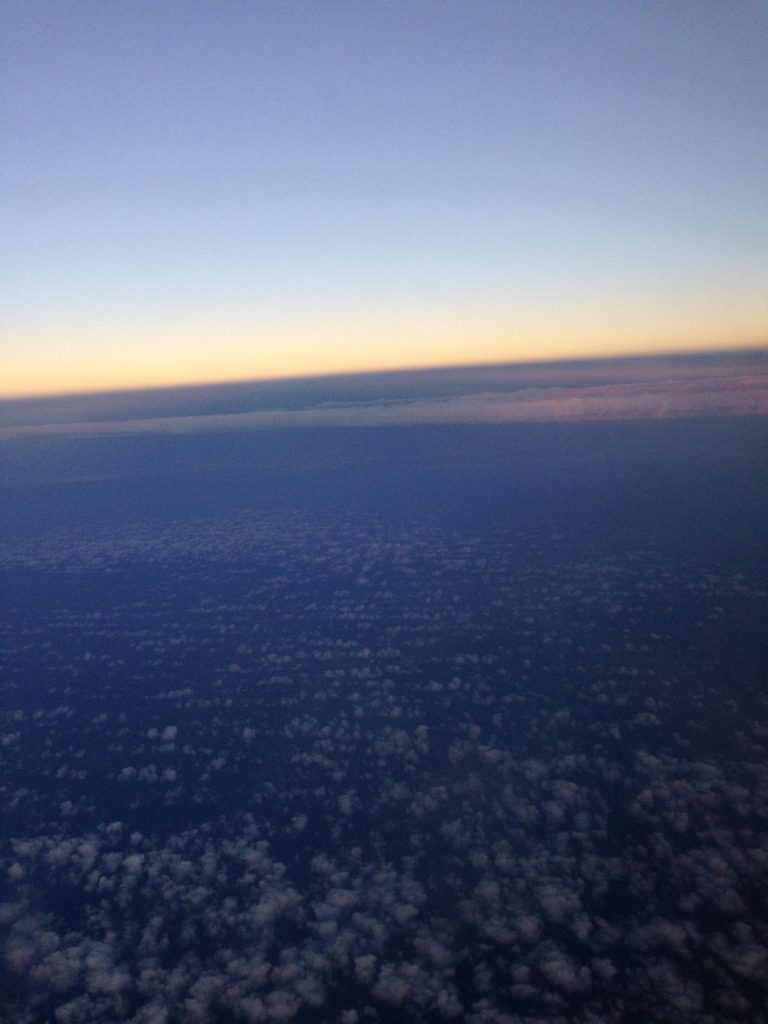 Your Blue, My Purple

This piece is inspired by a recording I secretly made of my family playing a jigsaw. It begins with everyone calmly thinking aloud about which piece should go where. One can interpret a serious input from each player though the game was being played in order to escape the stresses of our working lives.
At a certain point an argument broke out between my Mother and Aunt to do with a piece that one believes is blue and the other believes is purple. They were adamant with their opinions.
This made me think of the individuality of each person and the unique perspectives we have.
The same purple you see, will not the purple I see. The sounds I hear will be different from what you hear. The melody that attracts you, might not attract me.
This piece is put together with melodic lines that work together but also independently. The equal distribution of roles within the musicians represents the democracy and unity that a jigsaw game can bring. However the loose structure is a reﬂection of my Mother and Aunt’s argument that will never reach a destination in which they will be able to see each other’s version of what is blue and what is purple.